About the book "The Conscience Code" -

A fast-track colleague elbowing their way up the corporate ladder in your organization is faking their sales reports. Your entrepreneur boss asks you to lie to would-be investors. The team leader is a serial sexual harasser. What should you do? Nobody prepared you for this part of professional life. You face a gut-wrenching choice: “go along to get along” or risk your job by speaking up for what you know is right.

At the Wharton School, MBA students have shared all these stories, and many more, with award-winning Professor G. Richard Shell. They want to stay true to themselves but fear the consequences of speaking up—for their families, office relationships, and ultimately, their careers. They are not alone. Surveys show that more than 40% of employees report seeing ethical misconduct at work, and most fail to report it—killing office morale and allowing the wrong people to set the example.

Professor Richard Shell created The Conscience Code to point to a better path: recognize that these conflicts are coming, learn to spot them, then follow a research-based, step-by-step approach for resolving them skillfully. By committing to the Code, you can replace regret with long-term career success as a leader of the conscience.

The book and related information can be found here: https://grichardshell.com/books/#the-conscience-code-lead-with-your-values-advance-your-career. 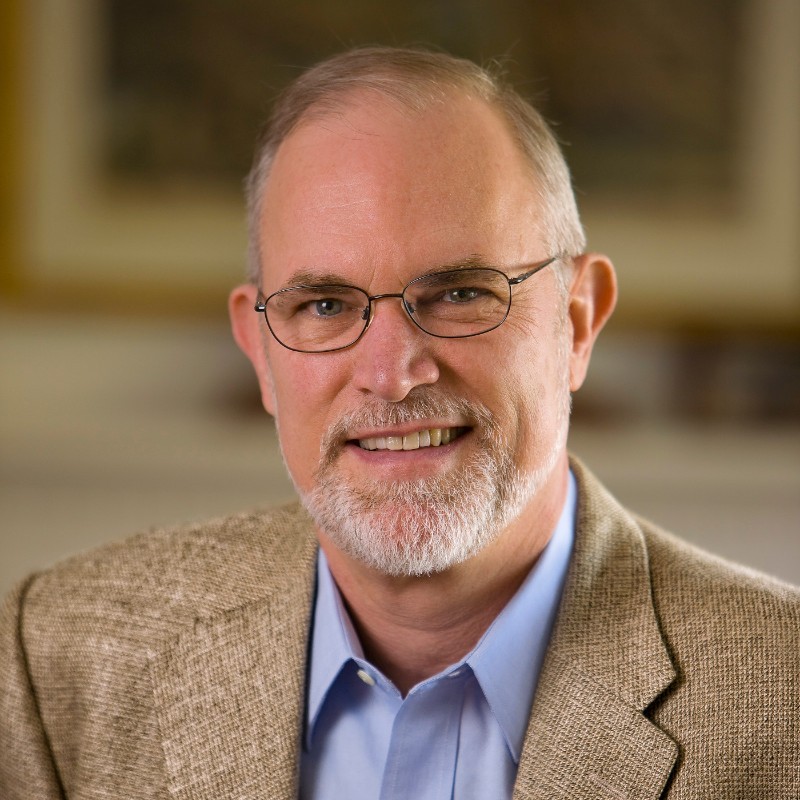 Richard Shell is an award-winning teacher, scholar, writer, and leader at the Wharton School. He is the author of five books, including The Conscience Code: Lead with Your Values, Advance Your Career. His Springboard: Launching Your Personal Search for Success was named Business Book of the Year by the largest business bookseller in the United States and was short-listed for Management Book of the Year by the British Library. His bestselling book on negotiation, Bargaining for Advantage, is required reading at many business and law schools, and his titles have sold over 500,000 copies in 17 languages. His legal scholarship has been twice cited by the United States Supreme Court, and he has taught everyone from Silicon Valley entrepreneurs and Fortune 500 CEOs to FBI hostage negotiators, Navy SEALs, and United Nations peacekeepers.